If you missed out on a UK family camping holiday this summer because the campsites you tried were booked, don’t despair. Campsite platform Pitchup.com and the British Holiday and Home Parks Association are reporting that campsites around the UK have gained permission from local authorities to stay open longer than usual to make up for opening later in the year due to the lockdown. So, if you act fast, your family can still get some time under canvas this October half-term.

It is little wonder so many people had difficulty booking a pitch this year. With foreign travel fraught with difficulties and the risk of quarantine on return, there was a well-documented boom in domestic tourism with camping at its forefront – further boosting what has been an increasingly popular choice of holiday in the UK for many years. Even with the relaxation of restrictions that allowed pop-up sites to extend their season, campsites filled up all over the country.

And even though autumn has arrived, it appears there’s been little let-up in the desire to get into the great outdoors. According to figures released by Visit England, 30% of those planning a UK trip between October and March will stay in a tent or caravan.

Pitchup.com has announced that 150,000 holidaymakers booked into its campsites in September, almost trebling the number for the same month in 2019, while Cool Camping says bookings on its site for October half-term in England and Wales have reached almost double last year’s figure already. And since campsites tend to have plenty of space, under the current Rule of Six camping is an even more attractive choice than usual.

Now, you may be thinking, “Camping? In October? In Britain?” Despite climate crisis having made British autumns milder, it’s still not exactly prime outdoor season. But with a little preparation you should be fine, even if it turns chilly. When packing clothing, think layers rather huge coats. Popping a liner in your sleeping bag and wearing a hat to bed should also help keep you snug at night.

Autumn camping has its advantages, too. The darker evenings are made for stargazing around a fire and are also almost guaranteed to be free of midges and mosquitoes. After the clocks go back on 25 October, the mornings will be lighter earlier as well. And in these straitened times, campers can take advantage of the out-of-season prices offered by many campsites.

To whet your appetite, here are 10 sites around the country, some of which would normally have been closed but have extended their season because of the lockdown. All of them have availability for the coming half-term.

Reopening for half-term by popular demand, this woodland site in the Cannock Chase Area of Outstanding Natural Beauty is home to red deer, fallow deer and Muntjac, and takes “no frills” to a whole new level (bring your own loo and shower).
• Pitches (up to four people) from £20 a night, pitchup.com

A National Trust-owned coastal site with views over Freshwater West beach, Gupton Farm’s campsite is well suited for exploring a swath of dunes and sandy beaches. There’s also a handy “wet weather barn” and a nearby bird hide.
• Pitches £10pp a night, nationaltrust.org.uk

About as close to wild camping as one can get while still on a campsite. To ensure compliance with social distancing, Oak Tree Cottage’s quiet meadow is currently only available on an exclusive-use basis to a single household, so you get the whole place to yourselves.
• Pitches £25 a night, oaktreecottagesuffolk.co.uk

Wigwam cabin at The Loft

A secluded enclave surrounded by trees, this farm-based site is within easy reach of the lovely long beach at Burghead Bay. Kids can grab a map and do the site’s own Fairy Trail with a wishing tree, witches’ cauldron and giants’ playground.
• Pitches (up to four people) £25 a night, en-suite wigwam cabin from £85 an night for 4 people, pitchup.com

In the depths of the countryside, encircled by trees and next door to a nature reserve, this sheltered car-free field is a true bolthole. And it’s just 100 metres from the Daneway Inn, with its tempting gastro menu.
• Pitches £10 a night adult, £5 child, thedaneway.pub

A wide meadow with views of stately Blencathra and the Northern Fells all the way to Keswick. Whisper it, but the site’s “hidden field” – which comes with its own waterfall – also has half-term availability.
• Pitches (up to six people) £30 a night (minimum two nights), coolcamping.com

In woodland with well-spaced pitches , this car-free site in the Lammermuir Hills offers a carefree back-to-basics experience. Firepit, log seats and a compost loo – who could ask for more?
• Pitches £6 a night adults, £3 teenagers, £1 child, on Facebook

This park near the New Forest is aimed at parents with young children who appreciate a lot of facilities. It recently opened an extra field to accommodate guests and promises “October Half-Term Family Fun”.
• Pitches £20-£28 a night, shambaholidays.co.uk

Now open until the end of the year, this wonderfully wild eco-friendly site lies within a 260+ hectare nature reserve adjacent to Snowdonia and has plenty of firepits for campfires. Cabins and pods (including one in a tree) are also available.
• Pitches £10pp a night, pitchup.com

If you still can’t quite bring yourself to camp, try this appealingly quirky collection of vintage caravans in the Wye valley. The site has extended its season to 1 November and encourages cooking out over an open fire.
• From £190 (up to four people) for two nights, maddogsandvintagevans.co.uk 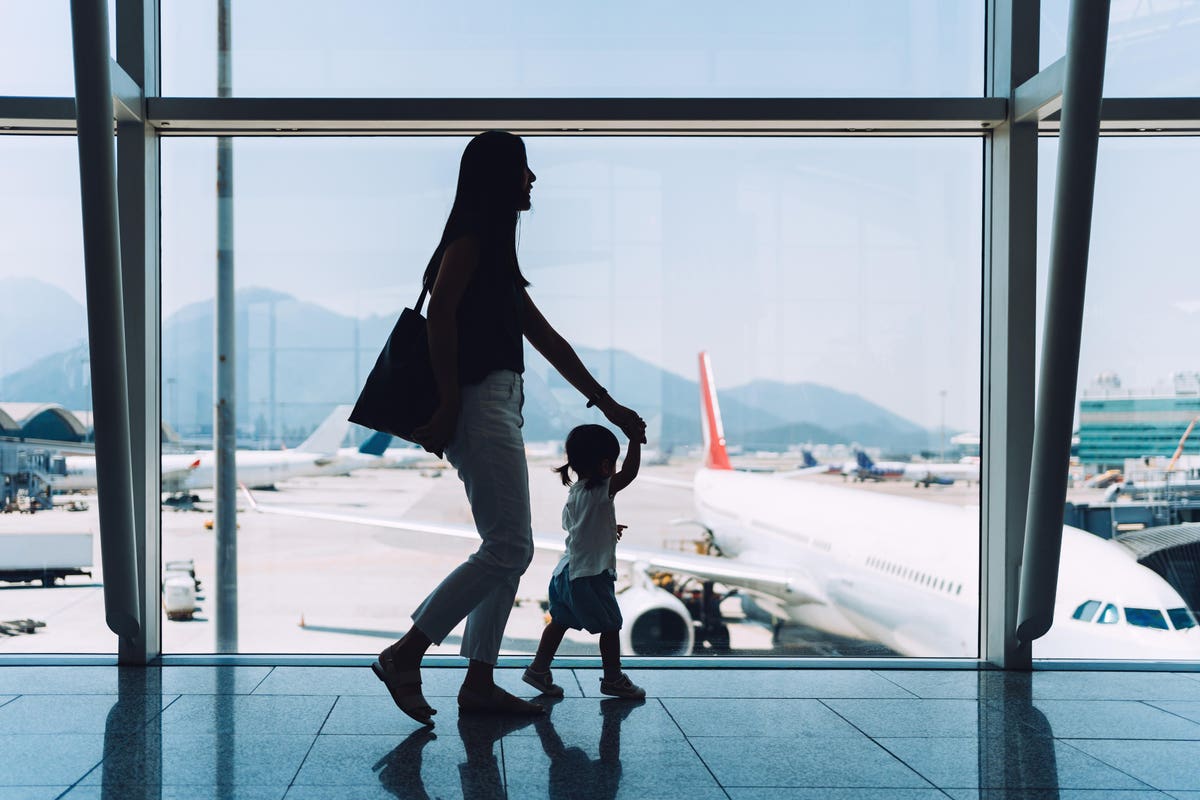 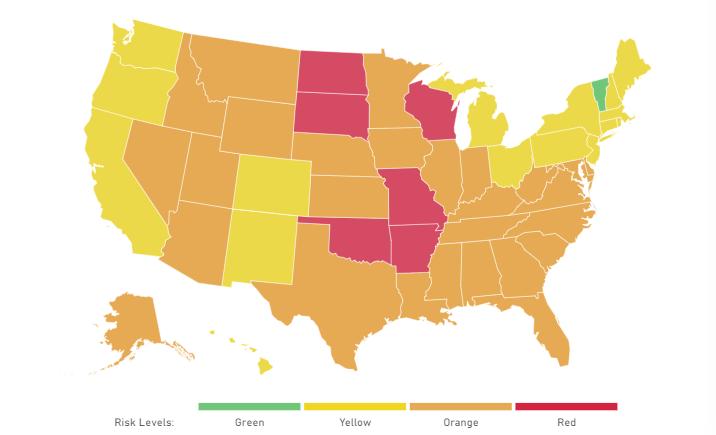