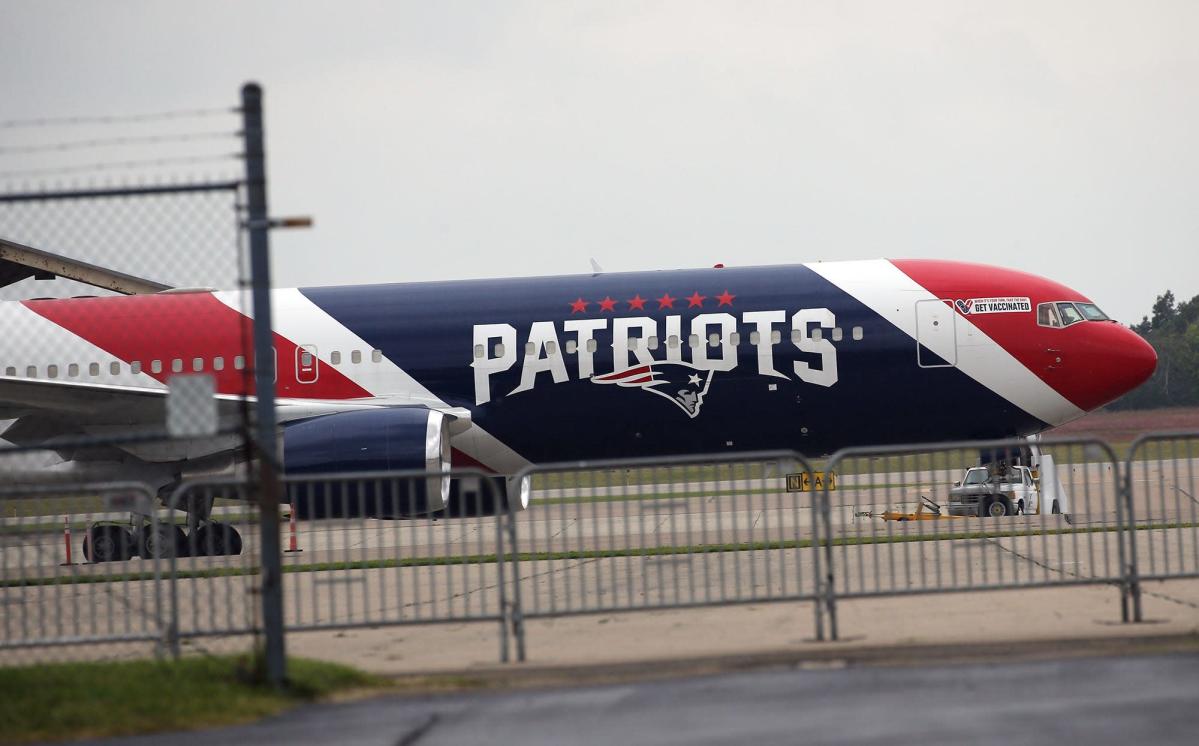 There will be some teams that travel lightly while others will be all over the United States—and the world—during the 2022 NFL season? How do they stack up time zone-wise and mileage-wise? From the least to the most:

Who needs a franchise quarterback when you will travel only 6,442 miles and never leave the Eastern Time Zone?

Dan Campbell’s bunch catches a break in scheduling with it going through 8 time zones over 17 games and adding 8,348 miles to their body clocks.

Must be something about the AFC North in 2022 as the Ravens will only be outside their time zone twice while hitting the road for 9.500 miles.

This verse is same as the first two AFC North teams. The Browns will travel through 9,986 miles and also exit the East twice.

The Monsters of the Midway are fortunate to be in the middle of the USA. While they will hit 8 time zones, it will only carry them through 10,086 miles.

Make it to the Super Bowl and you are the AFC North team that gets the “harshest” travel itinerary. That means all of fou time zones and 10,836 miles.

Make it a dozen time zones and 13,670 miles for Ron Rivera as he attempts to settle on a quarterback through the 2022 season.

The Eagles have brought on plenty of talent and they will get to know each other on planes for 13,940 miles. How about 10-time zone shifts?

This one is sort of hard to figure. The Colts have to travel 14,260 miles but will their time zones are a Peyton Manning-like 18.

Marcus Mariota and his new Atlanta teammates are going to journey 15,648 miles and encounter 14 time zones.

Gang Green had quite the draft. The New York Jets are optimistic — as always — after an apparently strong offseason. They will be challenged by 16,154 miles and 14 time zones.

Lovie Smith and the Houston Texans are going to trek 16,224 miles and 14 times zones over the 17-game season. That gives the first-year head coach in Houston plenty of time to solve problems that have plagued the AFC South squad.

Matt Rhule needs a big season. Will he stick with Sam Darnold or audible to rookie Matt Corral? The travel schedule is 16,494 miles and 14 time zones.

When you have to play internationally, you expect to see time change plenty. Patrick Mahomes & Co. will travel 16,746 miles and there are 22 time zones on their docket.

Aaron Rodgers and Green Bay are another team headed to an international game. That accounts for a chunk of the 17,794 miles and 22 times zones.

Like their NFC North counterparts the Green Bay Packers, the Minnesota Vikings get the No. 22 when it comes to time zones but their travel mileage will tick to 18,360 miles.

The Patriots will come close to 19,000 miles in the air as they clock in 56 short of that plateau with 14 time zones.

America’s Team goes for 19,566 miles and 14 time zones. Fourteen seems to be a prevalent number.

There is plenty of time to travel when you are based in the desert. Arizona is at the 20 mark for time zones and 19,616 miles up, up and away.

A rookie coach will be tested and Brian Daboll’s travel schedule isn’t exactly easy. The Giants go for 22 time zones — yes, there is an international game — and 20,614 miles.

What goes on in Las Vegas, stays in Vegas. The Raiders won’t be able to share much while traveling. The AFC West team notches 26 times zones and 20,734 miles. Josh McDaniels has his hands full with that much time in the air and on the road.

Everybody everywhere wants to see Tom Brady. The Buccaneers have a game in Munich and that is a big slice of the 23,764 miles and 26 time zones.

Another Sunshine State squad, the Jaguars are hitting 22 time zones with Doug Pederson and 25,534 miles.

Russell Wilson is going to be on the move whether taking snaps as the Denver QB or traveling to games. The Broncos are at 32 time zones and 27,398 miles.

Pete Carroll no longer has Russell Wilson and he has a huge task in rebuilding Seattle. It will be made tougher by 34 time zones and a league-high 29,446 miles. 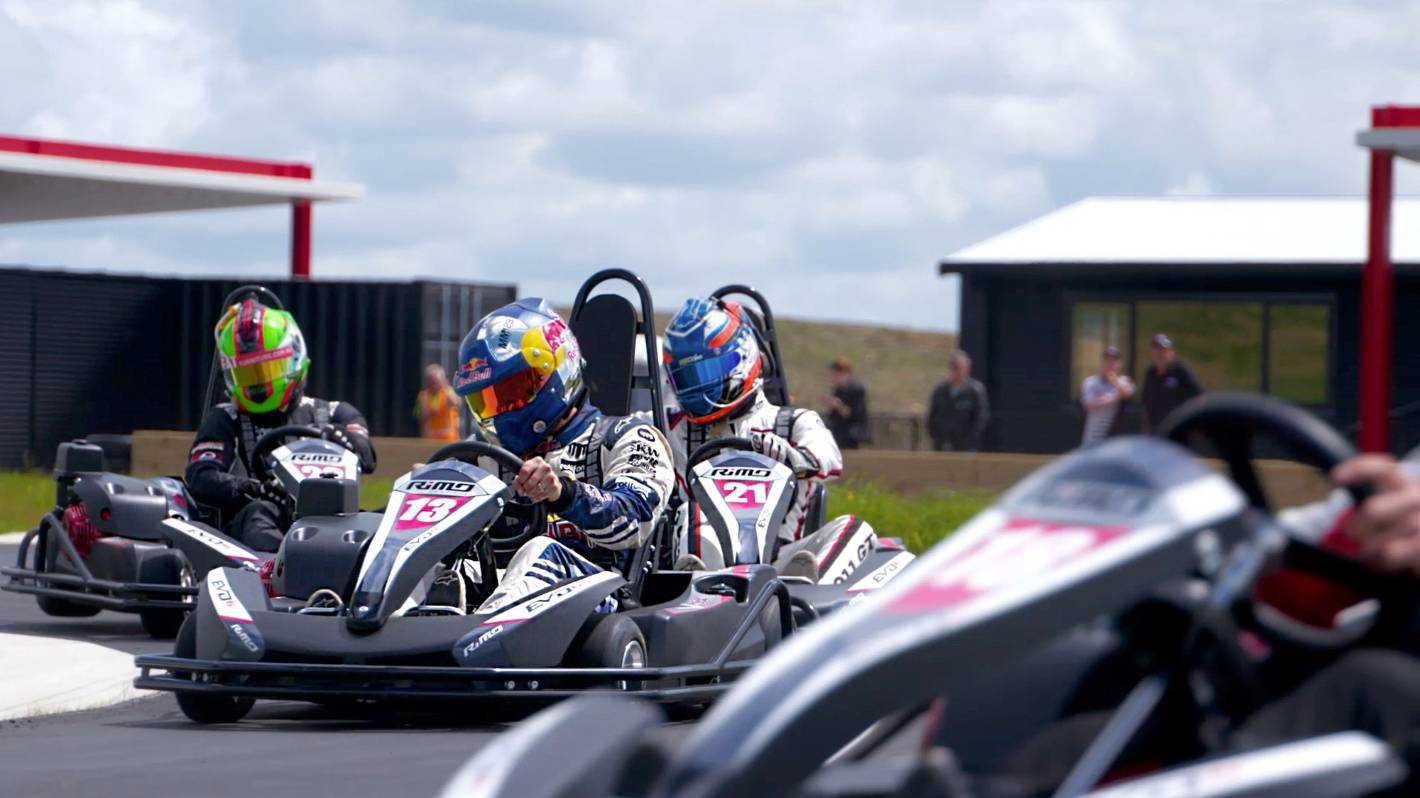