DULUTH — “It’s super dark in there, and I can see their little glowing eyes,” zookeeper Bethany Wright said. On the morning of March 1, checking in on the Lake Superior Zoo’s pair of pygmy slow lorises, she saw the two pairs of eyes she expected. “Then I saw a tinier pair of eyes! It was very shocking, but a super great surprise.”

In fact, the zoo’s population of pygmy slow lorises had doubled overnight, to the astonished delight of a staff that hadn’t even known their animals were expecting. “Colby, the mom, she has a little bit of a weight problem,” Wright explained. “She’s been on a diet for a while. But apparently that was also baby weight.”

The loris babies, which will be named in an upcoming social media poll, are among fewer than 50 members of the vulnerable species currently living in North America, according to the latest count. The animals’ Southeast Asia habitat is seriously threatened due to

causes including deforestation during the Vietnam War

, so the Association of Zoos and Aquariums has put a Species Survival Plan in place to build a viable population in captivity.

That means, said Wright, that when the Duluth loris offspring achieve reproductive age, they’ll likely travel to other zoos in hopes of producing more children with animals from different family units. “We won’t know where they’re going to go until pretty much right before they’re ready to leave,” she said, “but they’re probably not going to leave for two years.”

Before that happens, the zoo will have to determine the sexes of the new twins — at this point, said Lake Superior Zoo representative Caroline Routley, it’s impossible to know. “We actually don’t know the genders of the babies and won’t know until they are bigger and we can do blood work,” she explained in an email to the News Tribune.

“It is not really possible to tell what gender a loris is by the outward appearance or physical characteristics so a genetic test has to be done.”

In Duluth, the loris babies are maturing rapidly. “They’re born with their eyes fully open,” Wright said. “The only thing that they can’t do is eat solid food yet. They won’t be able to do that for a long time. But otherwise, if you don’t have the parents to compare to you can’t even really tell how big they’re supposed to be because (the children) look exactly the same (as the adults).”

The loris family lives in the zoo’s nocturnal exhibit, where zookeepers maintain a reverse light cycle so daytime visitors can see the animals during their nighttime active period. As Wright coaxed the shy loris family out for news cameras on Thursday morning, nearby burrowing owls chirruped as if indignant at their new neighbors stealing all the attention.

The pygmy slow loris, wide-eyed to help with nighttime navigation, is a small species of primates that live in trees. “They’re a super weird group of animals,” said Wright, out of the lorises’ earshot. “They don’t always look alike. They’re also super weird because they are actually venomous, so a bite from them can actually cause some pretty major damage.”

Lorises are shy, which means that zookeepers need to provide the animals with a lot of spots to lay low. That means they’re not always visible in their enclosure, but Wright said the appearance of babies indicates their parents feel comfortable and secure in their Northland home. “The fact that offspring were born here means we’re doing something right.”

Visitors hoping to catch a glimpse will have their best chance right at 10 a.m. when the zoo opens each day, and then again during a feeding that happens around noon. “I’ve heard people say, ‘Oh, there’s a baby in there!'” said Wright, “so I’m sure that they are getting out.”

The zoo has a new tool to monitor the loris family — which also includes a father, Giorgio. A camera with infrared capability is attached to the box where the animals like to huddle. “We can access it from anywhere,” Wright said. “I was at home one night and I was like, ‘What are the lorises doing?’ I got to watch them while I was eating dinner … and who wouldn’t want to do that, honestly?”

died of cardiac arrest during a routine medical procedure on Wednesday

. “This is a profound loss,” wrote the zoo in a

Staff first observed abnormal behavior Monday, when the 3-year-old opossum didn’t consume all of his daily diet, according to a news release from the aquarium. By Tuesday, Socks was lethargic, prompting his keeper to schedule an on-site veterinarian visit, but he died before the vet arrived.

A necropsy led to the discovery of small white nodules throughout the lung tissue indicative of cancer, likely the cause of death.

Socks, who was born without eyes, was found abandoned in Lithonia, Georgia, and was considered non-releasable.

He arrived at the aquarium in February 2020

and served as an education animal, teaching others about the evolution of mammals in the Great Lakes basin. 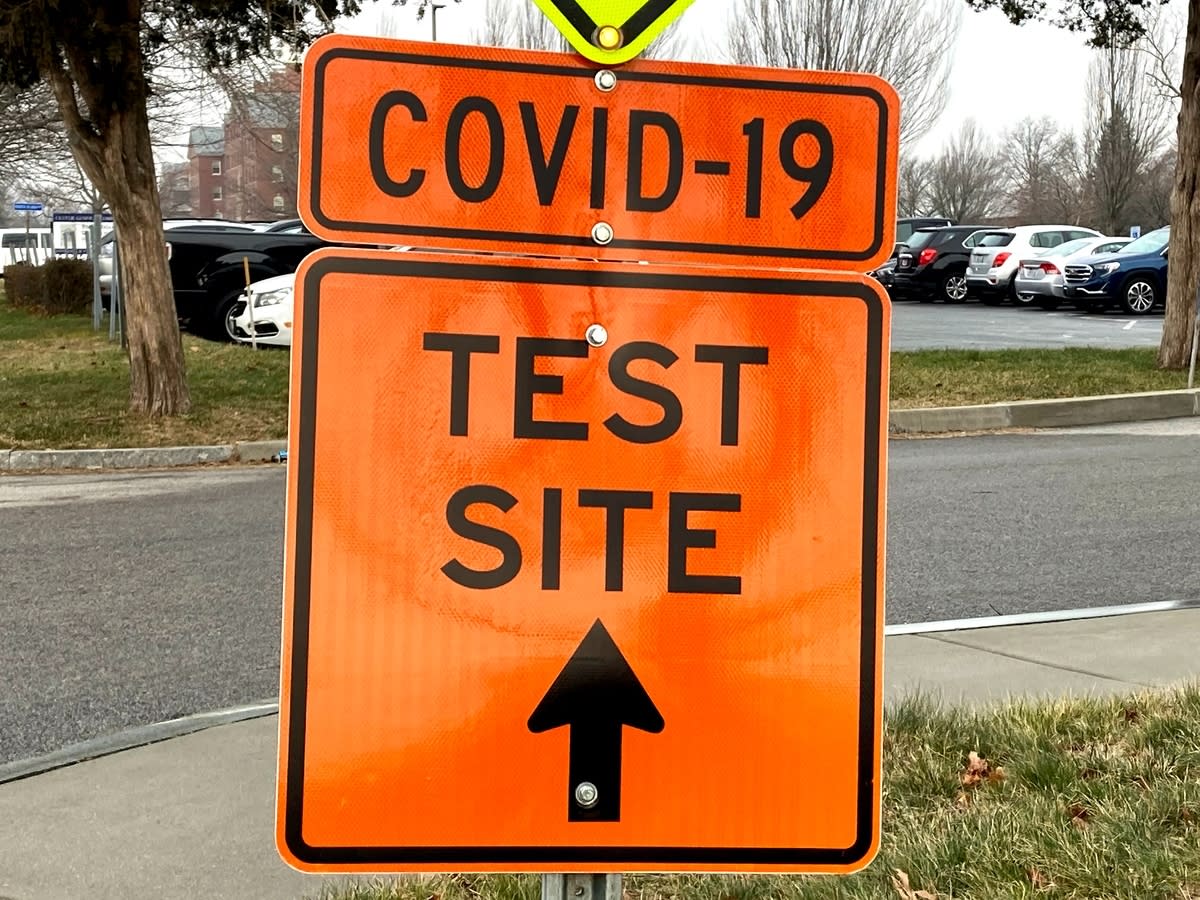 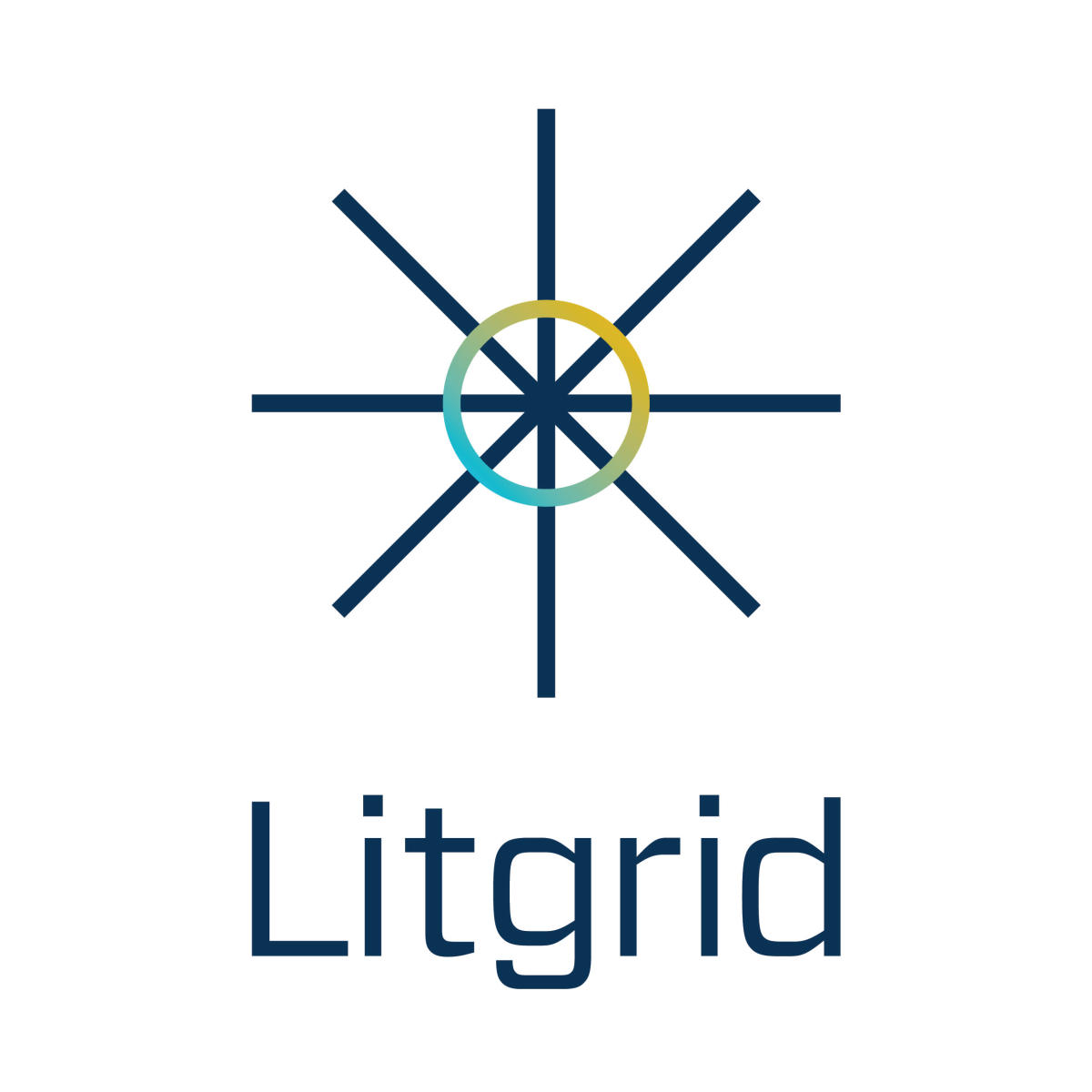